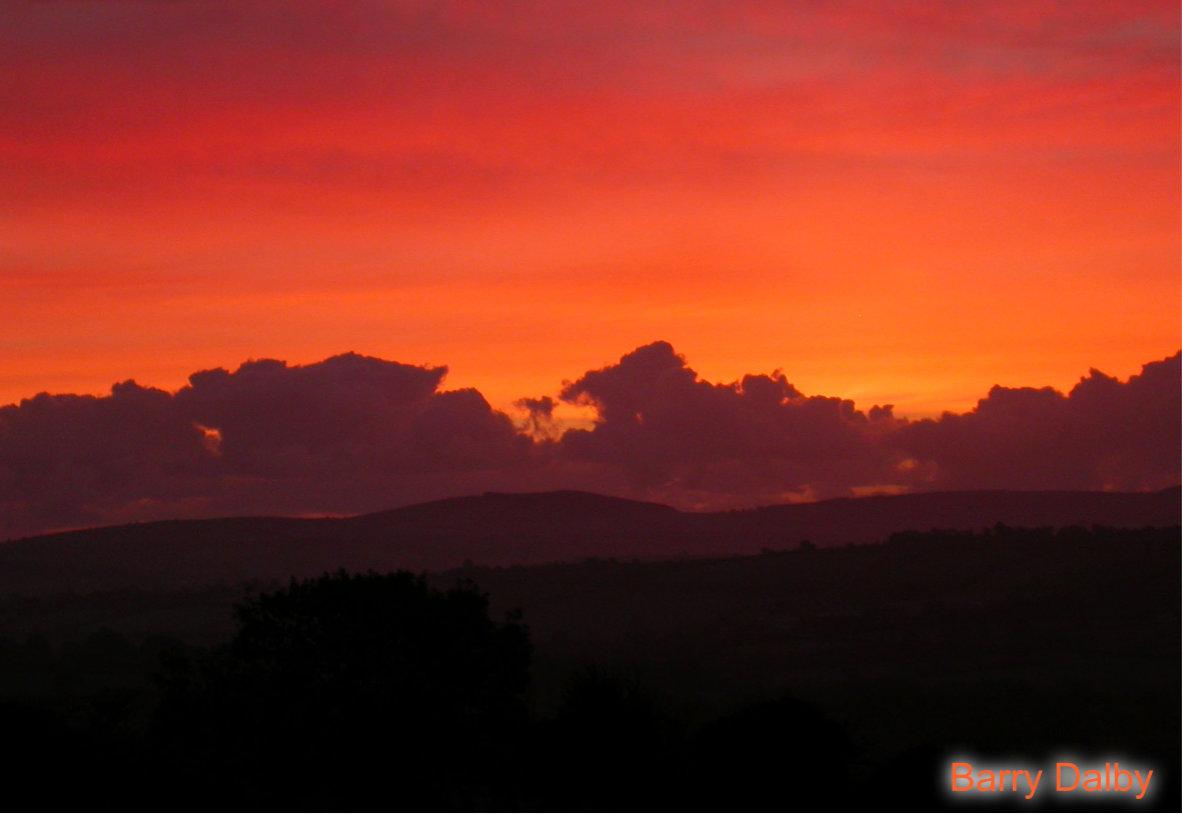 I like standard time or natural time. I like the idea that the concepts of noon, midday or midnight have some basis in reality. In standard time, we have roughly the same amount of daylight either side of midday, as it should be. The sun rises on the eastern side, is roughly south at noon and sets on the western side. I say roughly because this only holds true for those on the same line of longitude as Greenwich on which our time zone is based. Since it takes 4 minutes for the earth to rotate 1° of longitude and we live at 6.64°W, the sun is due south at about 12:27. I’m also more of a morning person and greatly appreciate the morning light in midwinter.

Some label standard time pejoratively as ‘winter time’ and argue that ‘summer time’ should be kept throughout the year. As if using the name ‘summer time’ will magically make for warmer days and longer amounts of daylight. This is daft, the main effect of keeping ‘daylight saving time’ throughout the year would be to put the public at increased danger from frost & ice as they travel in the dark on winter mornings.

The UK is supposed to be leaving the EU shortly. Personally I think they’re daft too and we’re all better off for being in the EU than without. But one of our MEPs is a prime mover behind the idea of fixed time zones in recent years. If we were persuaded or obliged by the EU to enter a fixed time system that deviates too far from standard or natural time, then I think the Irish public would revolt after one winter and tell the EU where to go! These bureaucrats and our elected representatives would want to be careful not to create a ‘straight banana’ issue out of time zones.