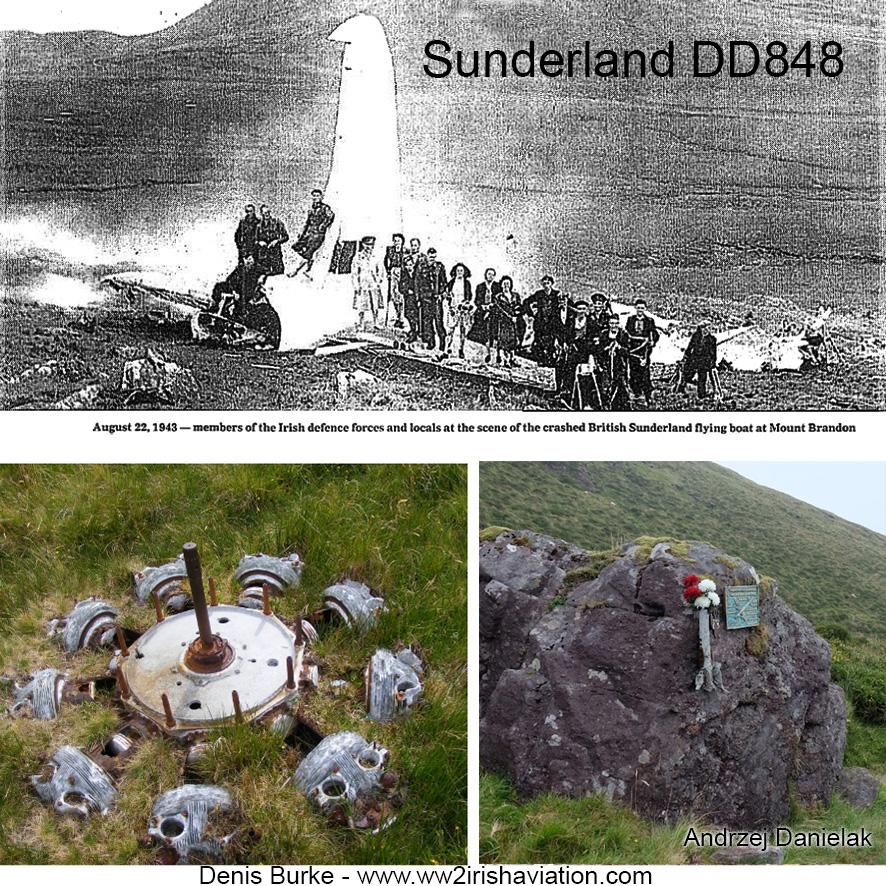 There are four known air crashes on Brandon Mountain in Kerry that date to World War 2. The best known of these are the engine remains of a Luftwaffe Condor that successfully landed on the slopes of the Faha ridge in 1940 and parts of which now lie close to the normal path starting from Faha carpark.

I’d like to acknowledge and thank Andrzej Danielak and friends for taking an interest in these crashes, both recording the location of the various remains and also erecting a memorial & information panel for the six Polish aircrew who lost their lives. The locations will be marked on our new mapping in preparation for Dingle & the Brandon area.

Further information on some of these sites can be found at www.ww2irishaviation.com
#eastwestmapping #irishaviation #ww2